I’m author R.S. Scott, a Navajo from Canyon Diablo area. I’ve spent most of my life around the Teesto and Dilkon areas. I started writing poems and short stories at an early age, which later morphed into weird, emotion-filled, pub poetry that made little sense. I would put my whole heart and soul into what I was writing then refuse to let anyone read it.

Book one of the Steve Keller trilogy started at, of all places, my local English pub. It was during moments of hazy clarity that I was challenged to quit writing poems and instead write a novel. So began my journey to organize my thoughts, experiences, and the vast knowledge I was carrying regarding Navajo culture, which was rarely discussed even by other Navajos. Burning Sky is easy to read, fun to read, and hopefully will entertain mightily, preparing you for the sequels to come.

Burning Sky is available in its second edition from Amazon and local retailers. 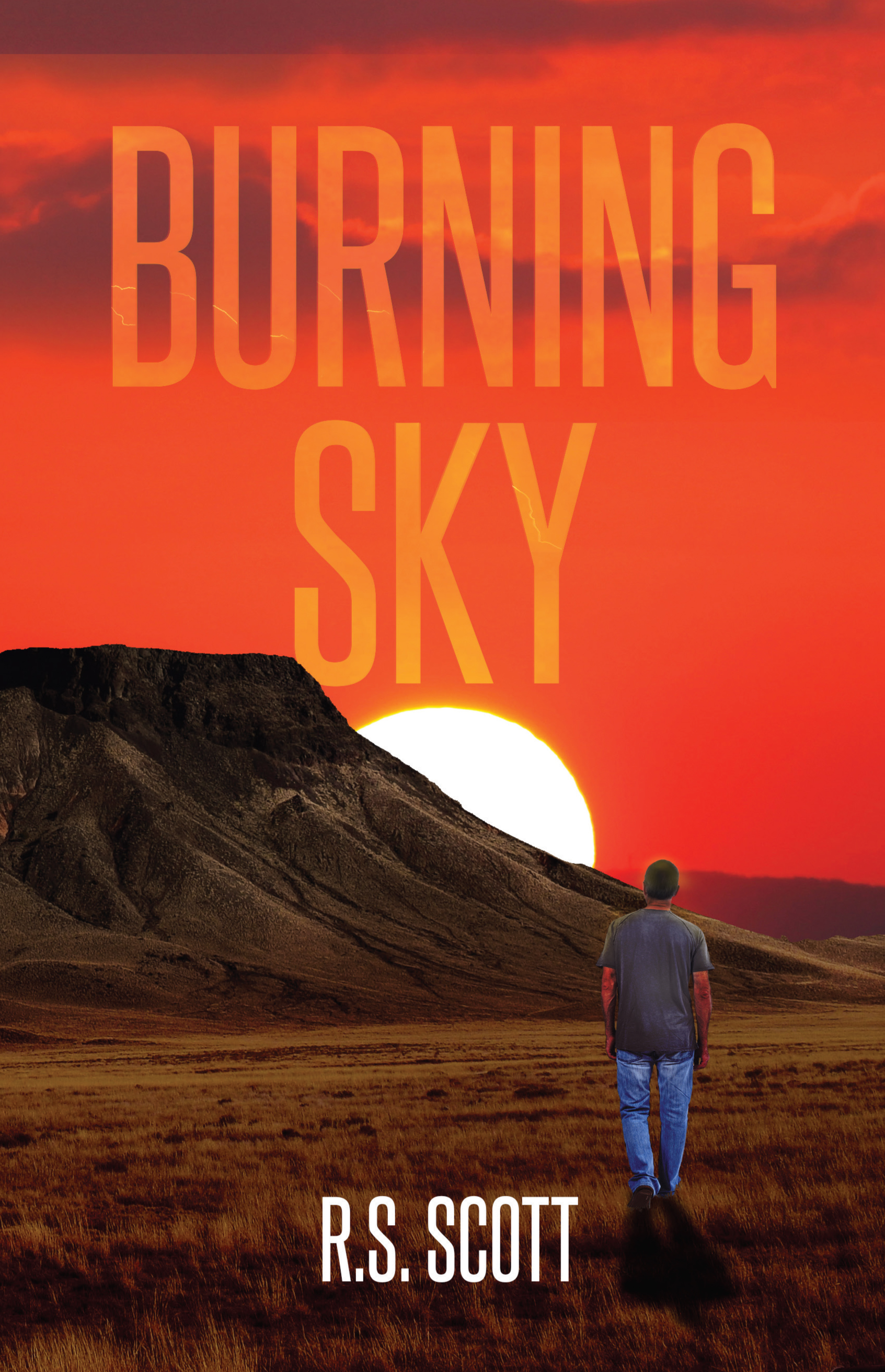 You can order your signed paperback copy now, directly from R.S. Scott.

Steve Keller is a smart lad, highly educated and modest to a fault, but a resolving thinker thwarted by his own stubborn undoing. A return to the Navajo Reservation wasn’t in his immediate plans but as one clan elder after another dies horribly, Steve descends further and further into a darkness that has enveloped a small Navajo community. He must make rules where none exist, choices where there were none to be made, and resolution to matters which have no judicial boundaries to govern them in order to create enough faith to carry on, even when there is no hope to be found.

Burning Sky is the first book in a trilogy that chronicles Steve Keller’s quest for truth. Burning Sky offers a complex look at justice, culture, and the supernatural in Navajo country. It was a finalist in the 2016 Arizona Authors Association literary awards for fiction. 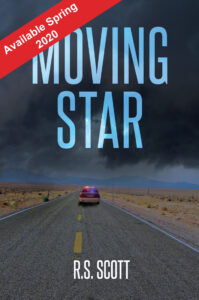 Moving Star, the second book in the trilogy is set to release in March 2020.

In the second book in the trilogy, Officer Steve Keller returns, this time finding himself amidst the fallout of horrific events that have shocked the Navajo community. With Agent Thomas Ellington by his side, the two unravel a conspiracy that shakes traditional Native beliefs and cultural standards.

This time, Officer Keller’s quest for truth and justice leads him down an ominous path that walks a fine line between traditional Native life and the expectations of a modern society imposed upon an ancient culture.